This is Off The Wall
Bohan Phoenix
Product of my environment.
Watch VideoMusicians Wanted
X

Born in Hubei, China and raised in Massachusetts, USA, Bohan Phoenix was first introduced to hip hop when his Mom would use popular cartoons and movies as a tool to teach Bohan english. It was during one of these TV classroom sessions that Bohan stumbled across Eminem’s movie 8 Mile which would spark a love for the music and culture that would go on to define Bohan’s life.

"I think the most important part ofhip hop is in self-expression. Youhave to express yourself." 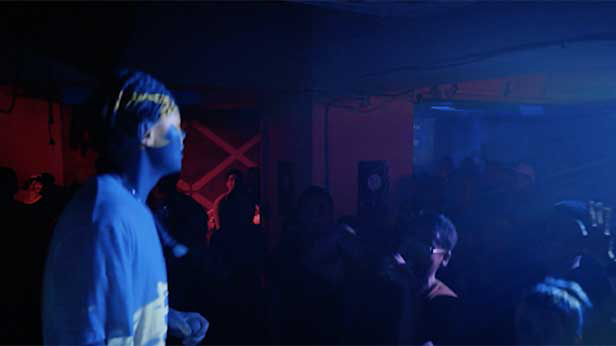 That introduction would send Bohan down a path of exploration that would eventually lead him to creating music of his own, first via a local church choir, and then later with his own simple recording equipment. When it came time to write lyrics and music, Bohan’s dual identity forced him to confront and think about how he wanted to express himself: in what language, in what manner.

"When I began to include Chineselyrics and Chinese instruments, onlythen did I create something thatbelongs to me." 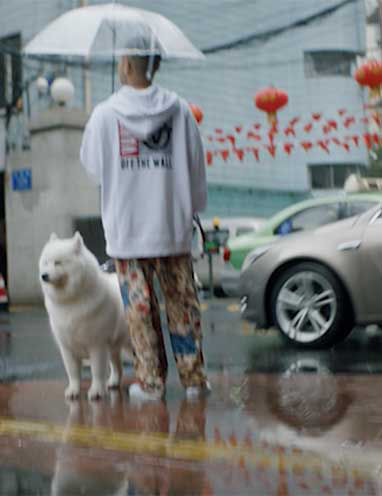 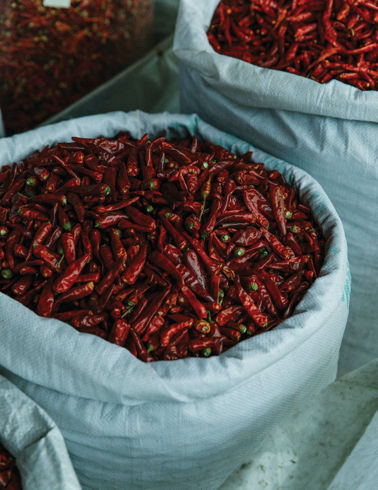 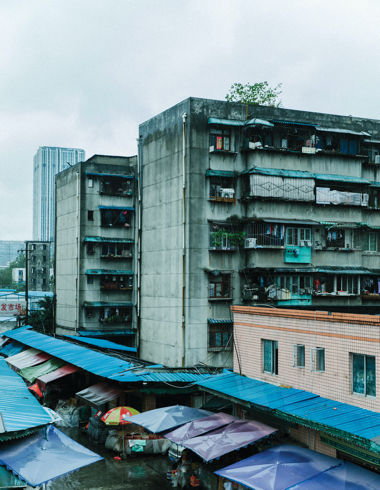 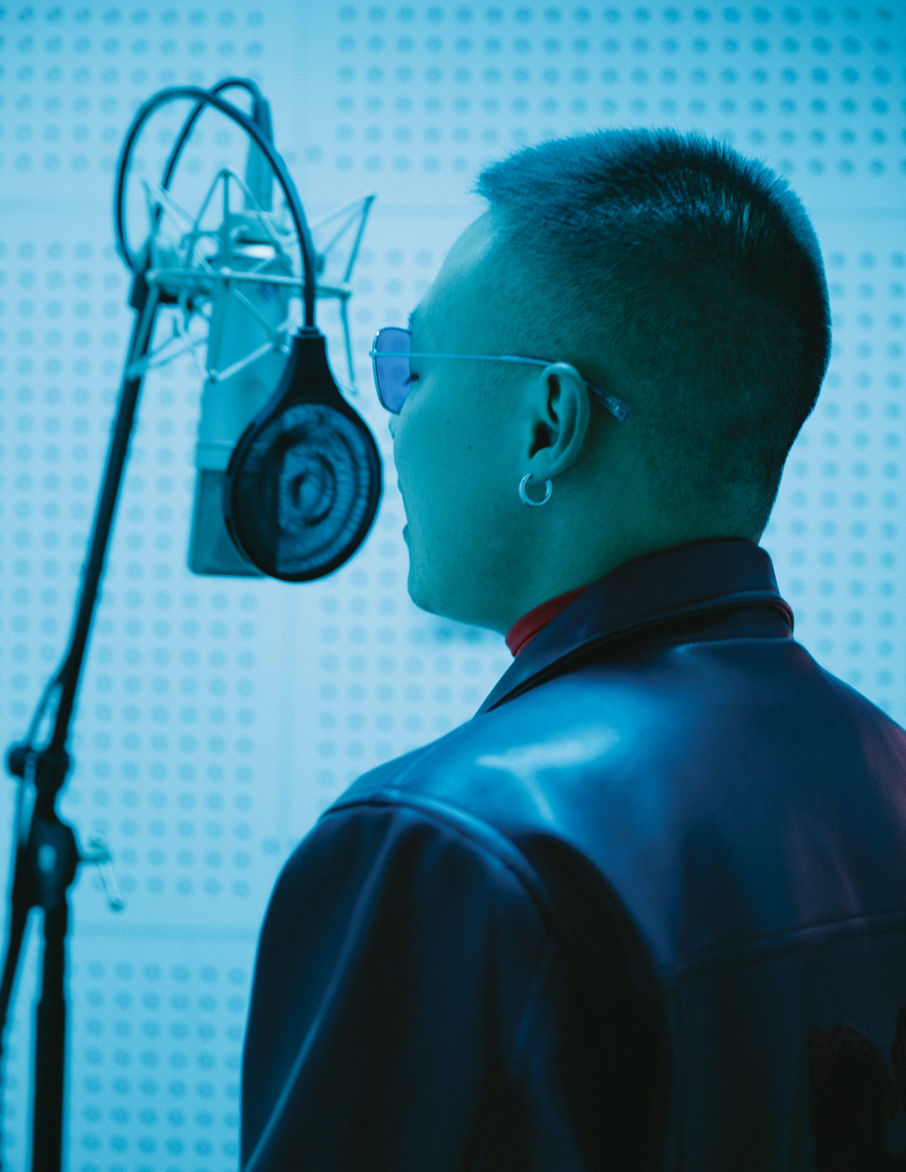 Bohan found his comfort zone when he engaged the dual sides of his identity and began to create music that blended both languages, cultures, and musical elements. By embracing his unique upbringing and pulling from two distinct cultures, Bohan is making music that only he can, and in the process, pushing hip hop forward in new ways.

"I want to use the language of music toshowcase a wonderful union betweenthe two countries...(China and America)" 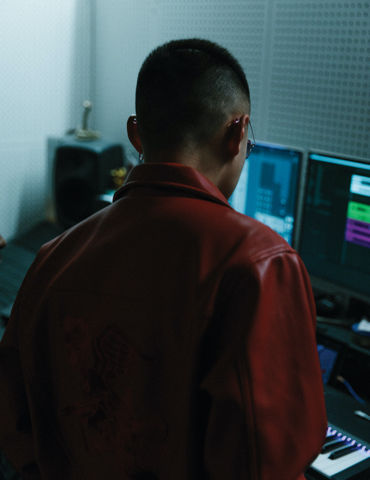 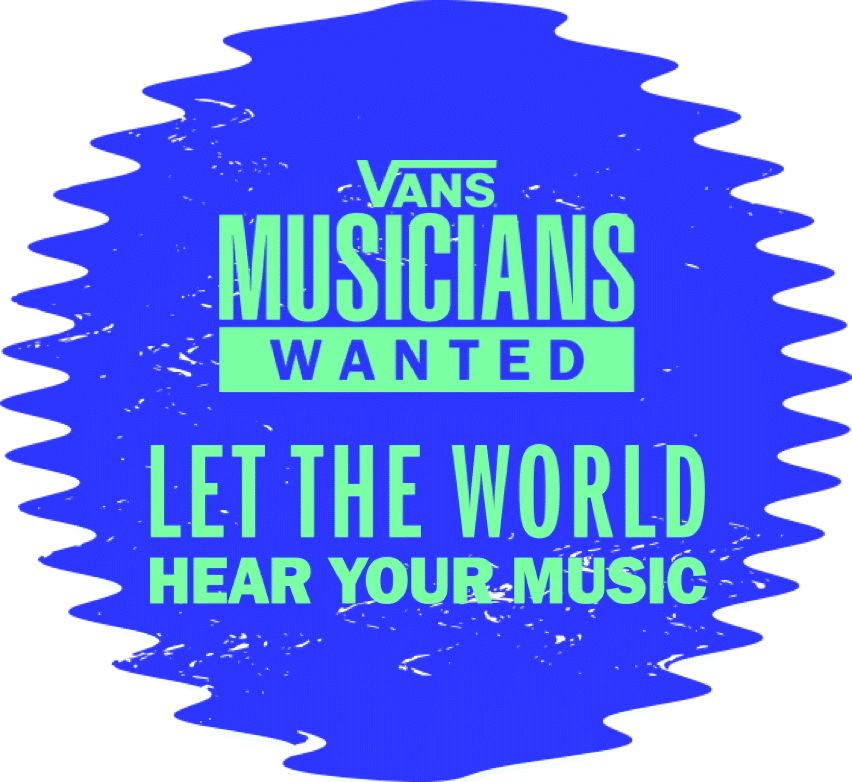 Vans Musicians Wanted is a global music program open to artists from all genres and backgrounds. By submitting your demo tracks, you’ll have the chance to showcase your talent onstage at a House Of Vans location, gain exposure via Vans playlists, and win gear from both Vans and Fender.